Let me show you how to start a lemonade business or “Lemonade Stand“. Have you heard about my sisters?…

My sisters, both adults, both with children – one has 4 daughters, the other has a son and a daughter. They needed some fast cash but also were looking for an immediate reliable income. (*and you’d think more of my family would do this) 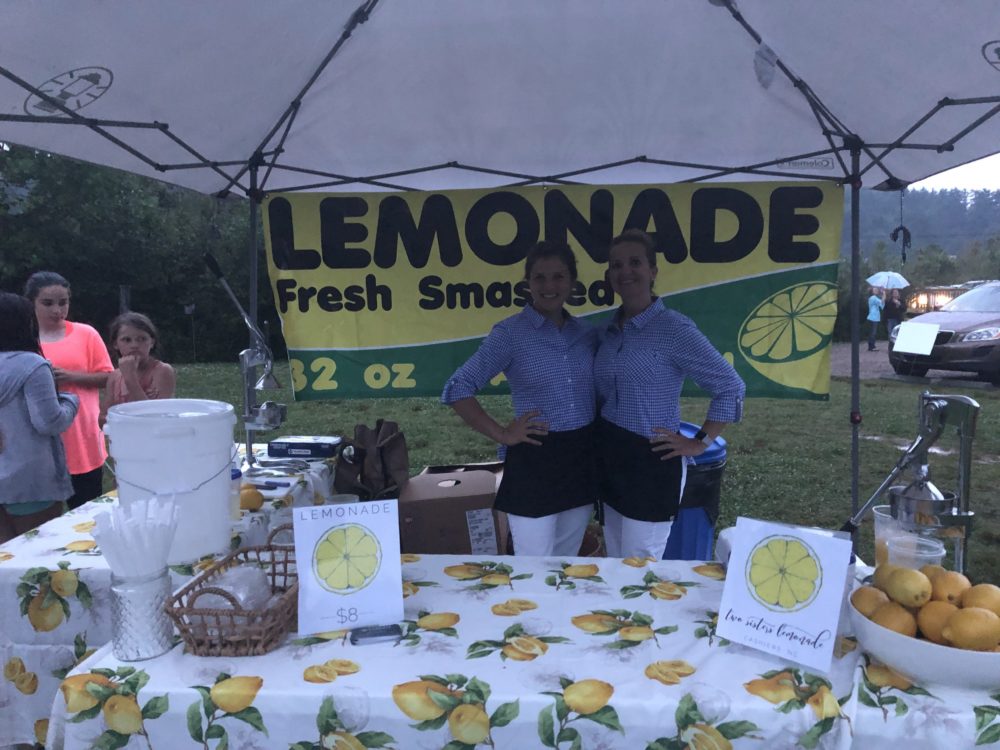 Monday I got the call.

I sent them to a short article I wrote on how to start a lemonade business and what I’ve used to help 100’s of street food vendors (namely: hot dog vendors) get their starts.

Not only is it a great income, it’s inexpensive to start.

Although hot dog vending and mobile catering can be lucrative year round – it’s more expensive to start. The lemonade business has propelled hundreds of future hot dog vendors forward and has become a great cash cow for existing vendors.

Because lemonade vending has a low barrier of entry – meaning that the start up costs – are super low and there is less red tape; a person can go from an idea one day – to a vendor the next, just by setting up a lemonade stand.

Less Than 24 Hours A Lemonade Vendor 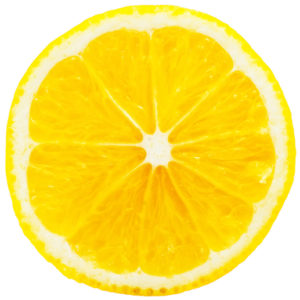 On Thursday, in Wilson fashion [read: procrastinators], they decided to go buy everything they needed to start. Start day was a small hometown event for Friday. They called the Health Department and found that it’s not regulated by them and instead is the NC Agriculture Division.

They found they needed no license. To be sure, they called the city offices. They too – said no license required.

With a couple banners I loaned them and because they didn’t have time to get a hand smisher smasher [read: citrus press] so I loaned them two of those as well.

They sourced their lemons – found the right sizes for the best juicing – and they set up.

They didn’t get lucky. But they did have me. Because I was here to answer their calls and questions as they tried to source everything they’d need to start within 24 hours.

And although I’d do almost anything for family… I won’t be their magic button.

In other words. I won’t just do it all for them. But I told them if they were serious, they could read my course: Lemonade Cash In 24 Hours – And they did. I never mind helping anyone who is willing to help themselves.

Hence it’s why I’ll give it to you. 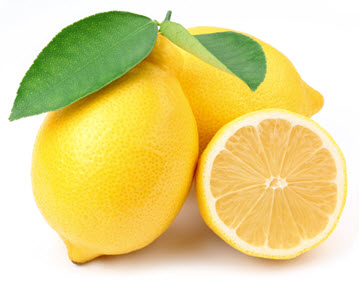 You know how it is. You see the potential, the process but you don’t stop to think about all the details. Like:

These are the things you don’t even know to ask and could cause immediate or nearly immediate failure. Even if you didn’t fail – wouldn’t it suck to learn you could have done twice the money in the same amount of time had you known.

The beauty is – you can be a huge success and realistically make $50,000 or more during the warm months. And we have currently in our Vendor groups – over 470 vendors who do just that!

Every year I watch more and more vendors adding a lemonade stand to their lineup of services. Even as an add-on, vendors are seeing net profits monthly from $2000 to $10,000.

At the same time, more and more I get asked how to start a lemonade business or stand. The lemonade vending niche is growing.

But – it’s a fact and we have hundreds of vendors in our groups including the Vendors United group who share their videos, their successes and their challenges every day.

Folks that are limited by budget in starting a mobile food cart (hot dog cart) are starting with lemonade stand and then letting that business propel them into mobile foods of all sorts.

Last week a brand new vendor in our group called me on WhatsApp. (app I use to help, talk, chat, text inside the VU group) – His voice message was LOUD. He was beside himself.

He’d just made more in 3 days at a little hometown event than he had in a month – at his regular job.

843 lemonades sold. In about 20 hours spread over 3 days. Two smashers running, 3 helpers and 4 on the 3rd day plus him, his wife and sister in law. Now I must be honest.

He didn’t know how many refills he did. Only how many new cups sold: 843

While I listened to his audio message, I could feel his excitement and it actually gave me chill-bumps on my arms. My head was trying to do the math at the same time.

The second day was a price increase to $6.00 but included any fruit addition you wanted  – like strawberries.

His line so long, people left. And it’s why he added another helper on the third day.

Back in 2011 I began teaching folks about the power of a lemonade stand, teaching them how to start a lemonade business. Some dismissed me because they thought it was a “kids game”. 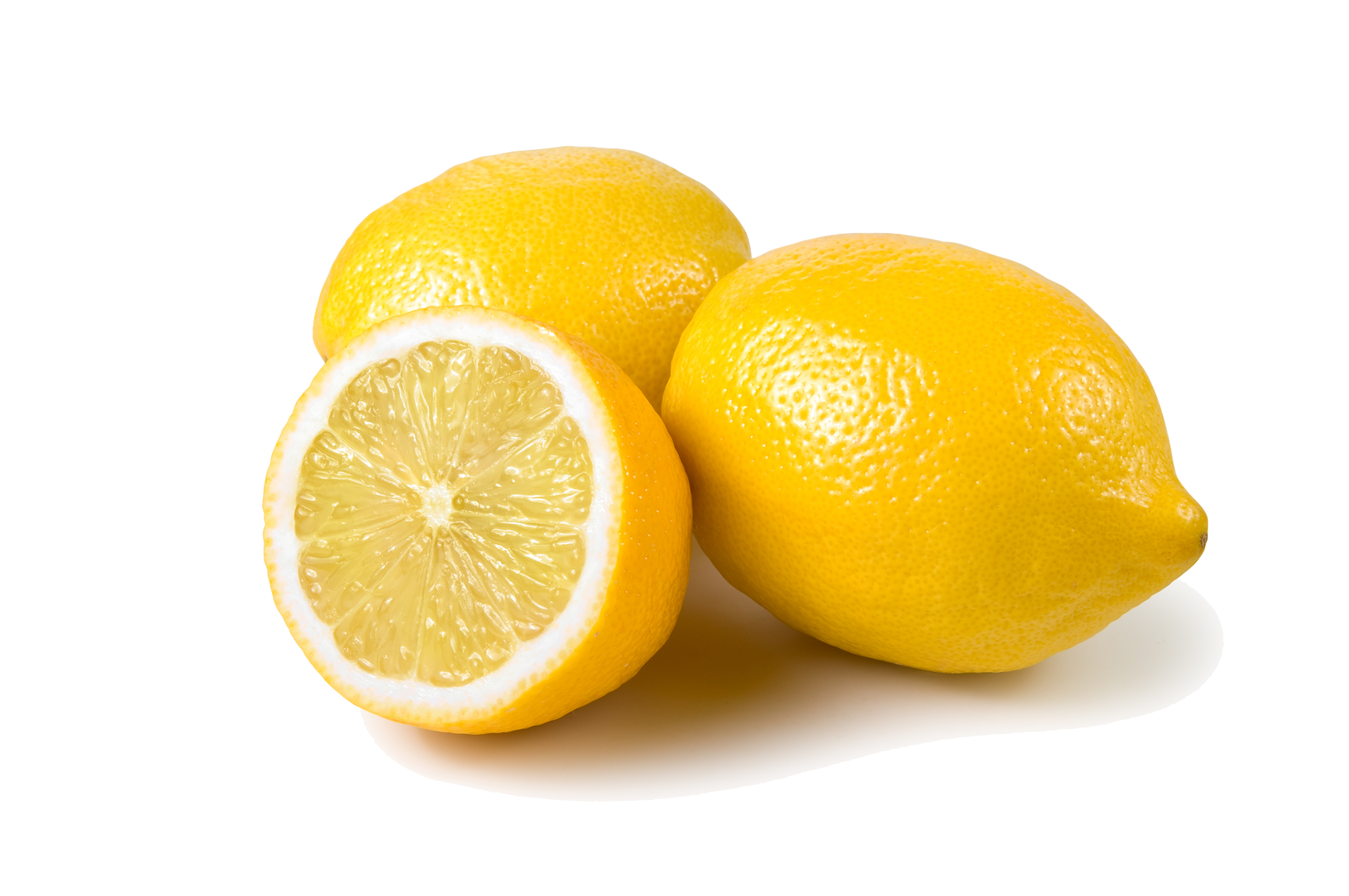 Now, I’m getting so many folks asking, that I’ve started writing more and more about the lemonade business and sharing all the tips and tricks of the trade.

Just today – this morning I updated the course again. With more juice.

I’ll update you soon on my two sisters. They have a gig Friday and Saturday. Wednesday got rained out. Plus with their combined 6 kids – they tend to be pretty dang busy as moms.

Want some cash?  Stupid question – I know. But I’ve got something for you. Usually I would sell it – because I’ve found that when you give great information away…  (many folks) don’t appreciate the VALUE.

Which in-turn makes them less likely to act on the information.

But I wanted to remove EVERY SINGLE BARRIER – so you could start right now. So you could become an entrepreneur right now and so you could get the freedom and income you deserve.

And I’m giving it to you.

Grab your copy now.
(because I might just change my mind in a little bit)

Killer secret to hijack any Location you want

HEY, grab a Lemon Smasher at www.lemonsmasherstore.com, they are the best ones in the market!

Free Bottled Water to sell for whatever you want!

FREE HELP VIDEOS! I go live on YouTube a lot. And some want to be notified moments before I do. If you do… then get on the list here